Similar to the classic pepper, pointed peppers have the perfect pocket for stuffing. It will be a piece of cake or better a piece of pepper if you apply the below cutting method. The filling of the day is a Greek explosion of flavours; we bring some flavour to the table by combining oregano, tomatoes, red onion, olives, cucumber and feta.

This pointed pepper dish which features another great ingredient; marinated halloumi. A centuries old cheese, which originates from Cyprus, and which we marinate in oil, balsamic vinegar and herbs after which we grill or bake this squeaky cheese in a pan. Believe us, you have never tasted such a great halloumi before!

Limited in time and a lover of raw peppers? The good news is that you do not have to roast the peppers in the oven. Raw food enthusiasts can easily stuff the raw pepper with the pearl couscous filling and serve a healthy dish in the blink of an eye.

They taste delicious and are perfect to serve on for example summer days! Because our pointed peppers are some of the sweetest around, you just need to add the filling and you are done. These vibrant and colourful beauties cannot be resisted! 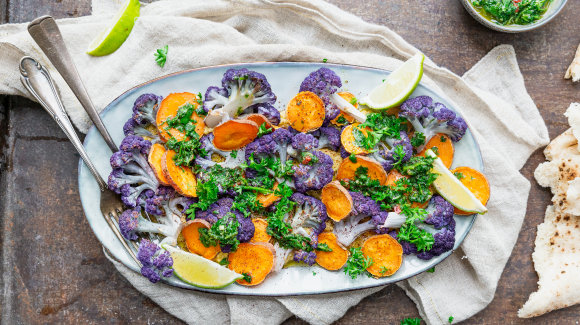 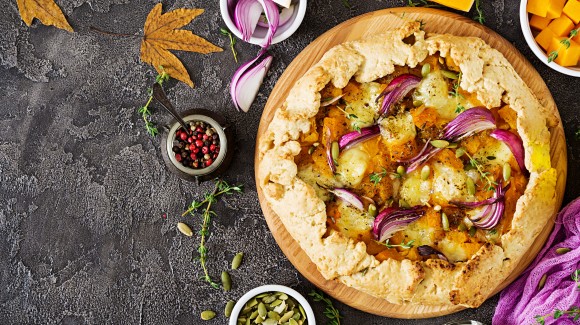