Some dishes come and go but the stuffed pepper with rice, minced meat and chorizo is one to stay. An everyday classic which we are giving a bold twist. We are not only using our delicious sweet pointed peppers, but we are also frying our minced meat in oil which we first used to fry pieces of crispy chorizo.

That little chorizo trick creates a wealth of flavour thanks to the many spices and herbs which are so typical for this Spanish sausage. No fuss with seasoning your dish with additional spices or herbs. Chorizo is already bringing so much flavour to your pointed pepper dish! Simply fry some chorizo cubes (only use a high-quality chorizo) in oil, take them out of the oil and fry your minced meat in the same flavour packed oil. That’s it! Such an easy go-to recipe when you want that Spanish touch and when you want to be ready in under half an hour!

By baking the pointed peppers in the oven, upon filling them, the peppers will become deliciously soft and sweeter than ever before. The perfect counterpart to the spicy rice in your pointed pepper. Tons of flavour which will make a great start to your evening! 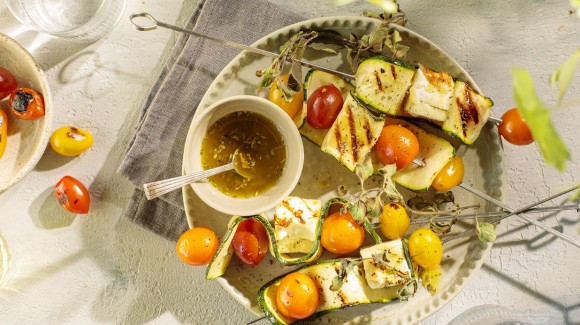 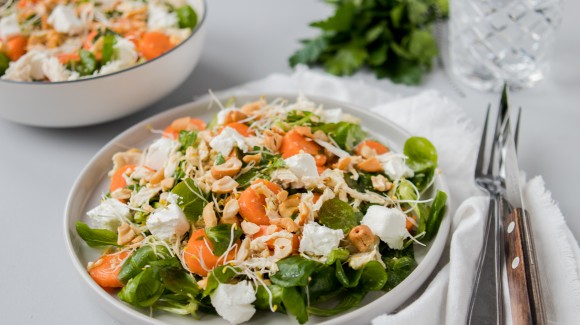 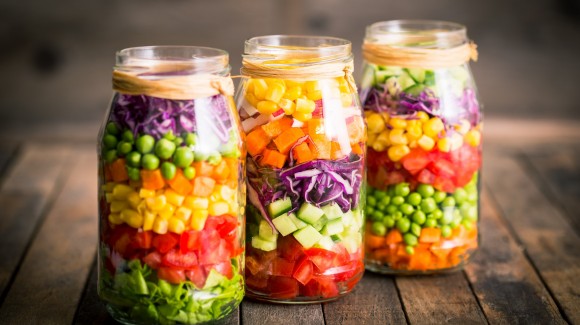 Average 2 of 5 stars
Want to stay up-to-date? Subscribe to our newsletter!