Not all cucumbers are long and green. Get to know the different varieties.

Recently, I visited cucumber breeder, Eric Bal, who is employed by Rijk Zwaan. Perhaps an explanation is needed; a breeder selects plants with hereditary characteristics and in doing so can develop new vegetable types. Vegetable plants start as a seed and then are sold to growers all over the world by companies such as Rijk Zwaan.

Cucumber Showroom
Eric shows me around in the demonstration greenhouse, which is very cool since you enter a kind of showroom, but one solely for cucumber plants. Small, big, crooked, straight, with or without prickles, white, and light green. Cucumbers are more versatile than most people know. It's all really interesting so I throw a lot of questions Eric’s way.

Where do cucumbers come from?
Cucumbers were already grown 3,000 years ago in China and Nepal. Marco Polo most likely brought the plant to Europe, where it is still widely eaten to this day. Yet the cucumber is not a widely-used vegetable in all parts of the world. Did you know cucumber is hardly eaten in African countries and that while most pickles are grown in Indian, the Indian people themselves do not eat pickles?

How long does it take before a new type of cucumber can be found in supermarkets?
The breeding profession requires passion and patience. It's certainly fun to mix taste, colours, and textures to create a new variety. However, it's at least seven years before you have a new type of cucumber that can be sold in a supermarket. Snack cucumbers can be found supermarket shelves everywhere these days, but they've only been around for five years. The newest members of Eric's snack cucumber varieties are the cute little white and green cucumbers (see picture).

How fast does a cucumber grow?
The cucumber plant can rightfully be called Speedy Gonzales. Where cabbage species take three to four months to grow into an edible product, the cucumber can be harvested just two weeks after the plant flowers.

Is it true the cucumber used to be tastier?
A much-heard statement is that cucumbers used to have more flavour. Or that cucumbers from vegetable gardens taste better. Is this so? According to Eric, this has to do with shelf life. A cucumber from a vegetable garden is harvested and consumed immediately. The grower's product takes one or more days before it hits the supermarket shelves. The taste is lost as quickly as a cucumber grows. A cucumber consists for 97% of water. As soon as you harvest the cucumber, it starts to dry out. It is, therefore, best to consume that cucumber as soon as possible.

Why are snack cucumbers more expensive than normal cucumbers?
Firstly, they are packaged in small boxes, as opposed to a regular cucumber which is usually not packaged. Besides the harvesting is up to 50% more expensive as it takes much more time to pick and sort the tiny cucumbers.

Which types of cucumbers are there and how are they eaten?
There are so many types of cucumbers, too many to mention, but we’ll highlight a few because of the special shape or usage and how they are consumed in certain countries:
In China and Japan, they eat cucumbers with prickles. These have a firmer structure, making them suitable for stir-frying.
In Russia, they eat a lot of pickles. Not just the sour pickled variety, but also raw since they have more bite, preferably with prickles and stripes intact. A raw pickle has a drier and much firmer bite than a cucumber.
Turkey leads when it comes to snack cucumbers. They have a strong snack culture and prefer lighter coloured cucumbers.
In the UK, cucumbers are cut into portions and sold this way in the supermarket. So, there you can buy a quarter of a cucumber. This originates from a time when cucumbers were more expensive, but the tradition has lived on.
In Poland midi-cucumbers are popular. The size of these cucumbers is between a large and a snack cucumber.
In the USA they love mini cucumbers, preferably as a one-bite snack, so you only have to dip into your yoghurt sauce once.
Instead of throwing them away, supermarkets are selling crooked cucumbers in more and more countries. This is a good way to prevent food waste. 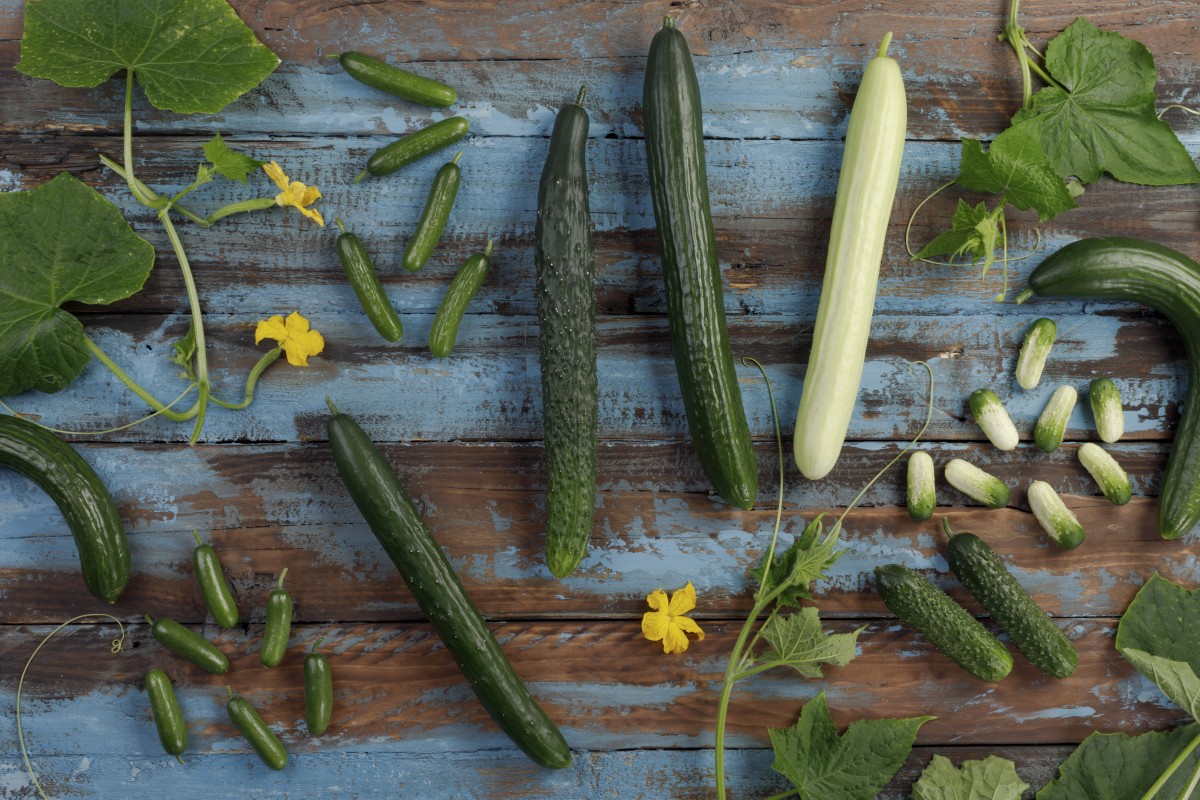 Your cucumber delivered by a drone
Lastly, I ask Eric what his dream is concerning cucumbers. It's not about breeding a crazy type of cucumber, but ensuring the cucumber reaches the consumer as fresh as possible. In short, he would like to see the logistics chain from harvesting to plate shortened. So that the consumer can once again enjoy the taste of a fresh cucumber. Supermarkets that work with local growers or parties to deliver the product directly from the grower to the consumer seem like the best option to him. Who knows, our cucumber may in future be delivered by a drone! 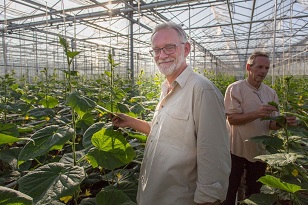 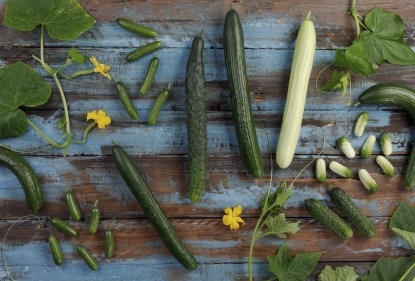 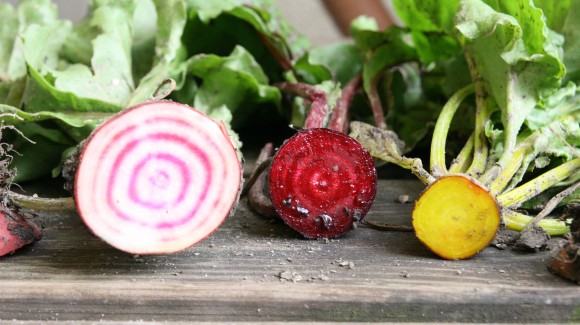 What exactly is organic farming? 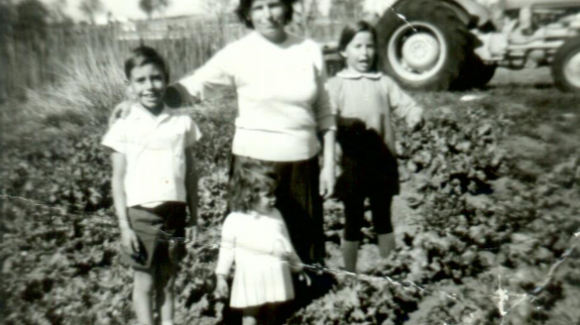 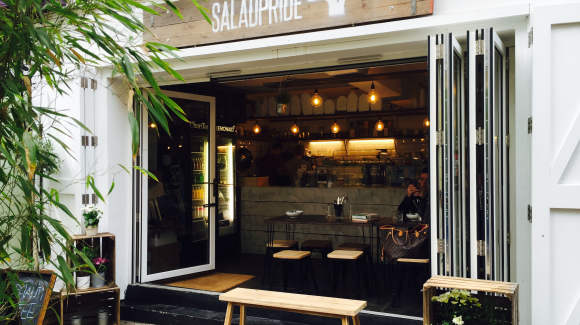