ENSALADAS VIVAS: A new and different concept. The idea is to take at home a piece of garden, so when you want to make a salad you are able “to grow" straight from the pot to the salad bowl. Fresher impossible!.... Read more 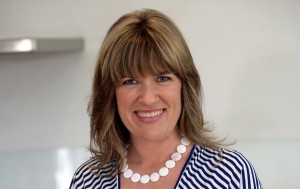 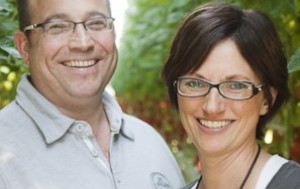 The origins of the nursery of Erwin and Heleen Theeuwen date back to 1952, when Erwin’s grandfather still grew every crop imaginable, from asparagus to carrots. In the meantime they have become specialists in tomato cultivation, with quality always being at the forefront.... Read more 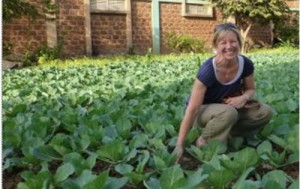 Vegetables, I love vegetables ! Raw, boiled, fried, steamed… I like everything. I love mixing them, varying them, eat them in all forms. Take carrots for instance : you can eat them shredded, à la Vichy, with peas, mashed, in stews, with ginger, parsley, lemon juice, or just plain as a snack, or in cakes… and the list goes long ! That’s... Read more 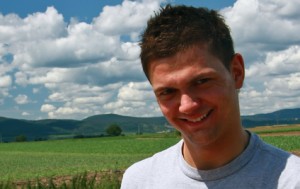 Our agricultural activities in Harthausen have a long tradition and can be traced back through several generations. Beside agriculture, animal husbandry and pig breeding contributed to the income as well as the traditional cultivation of tobacco.... Read more

EUROVEG company was founded in 2005, when the joint idea of creating an enterprise that would enter into co-operation with vegetable producers from central Poland came up. The main goal of the EUROVEG’s activities is to assure the top quality and the microbiological security of the crops on all distribution levels, starting from a producer and en... Read more

Hi, I´m Chris, one of Flavorite´s growers. I think that there is no better way to make a special salad than with tasty tomatoes.... Read more 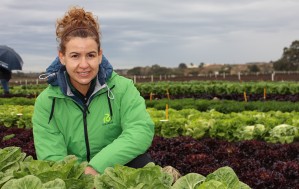 I’ve been connected to vegetables my entire life. Some of my best childhood memories are working on my family’s vegetable farm, eating the freshest watermelons, hiding under cabbage leaves and discovering nature at its best. In Australia we are fortunate to have an abundance of fresh food right at our fingertips and through my career I have the... Read more 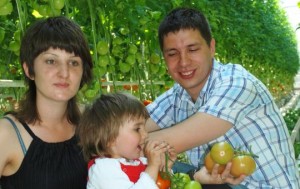 Company Garden was founded in 2000. The owners of the company are Zofia and Stanislaw Socha. The Company operates in Mielec, and consists of a complex of greenhouses with a total area of 8 acres (4 hectares of Russian-type, 4 hectares of "Venlo"). From the beginning the company was specialized in growing greenhouse tomatoes and cucumbers.... Read more 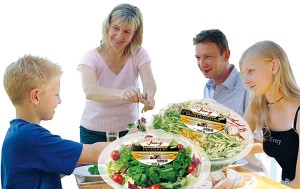 In 1795, the family Jung bought their first field and from then on managed a purely agricultural company which continuously has been developing and expanding. Out of that GARTENFRISCH Jung GmbH emerged more than 25 years ago.... Read more 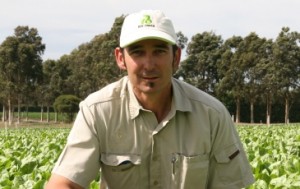 'I love salads because they are good for me. They make me feel good and I enjoy making them’, says Paul Gazzola from Gazzola Farms Pty Ltd.... Read more

He has been working as a grower and supplier of top plants for over 40 years, but he is still always moving forwards. A business with nerve? Smart aleck? No. Wilful? Certainly! At Gipmans Planten, they like new challenges. Founded by grandpa Sev, the family firm is now run with pride by Thijs, Erik, Jos and René Gipmans. The focus is on raising ve... Read more 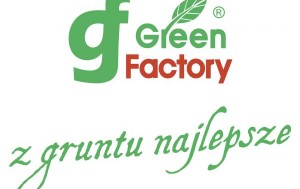 The Green Factory company deals with production and the year-long sale of fresh vegetable products, including but not limited to the convenience (Fit&Easy brand).... Read more 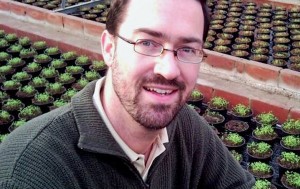 Using healthy ingredients, knowing where they come from and how they are produced is an important building block for a healthy diet. Salad is very varied in terms of type, taste and preparation. This has brought us to exchange information with other salad aficionados on this platform.... Read more 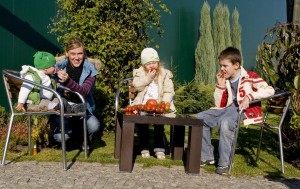 Our company deals with production of the top quality greenhouse and outdoor vegetables as well as flowers.... Read more

Tasty, satisfying, useful and low calorie - all can be said about lettuce! Cooking summer salads provoking you to the culinary experiments and expression of your fantasy. You can combine incompatible ingredients and get new unusual tastes. Moreover, the same salad varies due to different dressing and seasonings. Our company cultivates the most usef... Read more 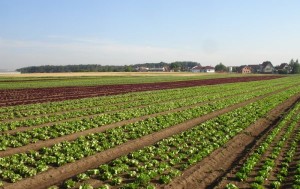 In April 2008 the G’s Group Holdings CZ s.r.o. was founded and is made up of businesses operating in agricultural production, fresh produce and sales. In the same year the company Pascual Polabí s.r.o. which operates in the field of horticultural production became part of the group. Pascual Polabí s.r.o. itself was founded in 2006 by Ing. Tomá... Read more 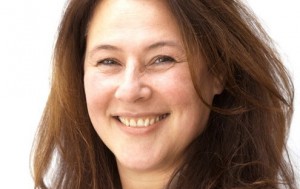 Salads are simple, honest, very tasty and with lots of variety.I recently started working for a worldwide vegetable breeding company and my welcome gift was an absolutely beautiful cooking book. This book is like an appetiser and has captured the flavours of the many countries in which we have a subsidiary. I would very much like to share... Read more 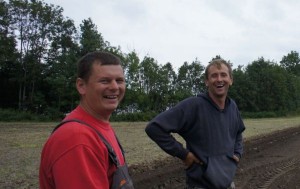 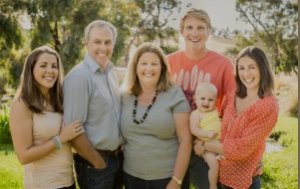 That’s easy. You grow the lettuce, pick the lettuce, wash and dry the lettuce, toss it in a bowl with some other fresh vegetables and some dressing and you’ve got a fantastic meal that tastes great.And don’t let anyone put you off by saying “it’s good for you”! Well...that might be the truth, but I love it anyway!... Read more 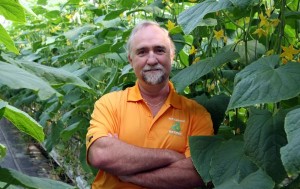 The origins of the nursery of Howard Huy date back to 1960, when Howard’s father John started the company in Leamington, Ontario (CA). Ever since he was a child, Howard spent a lot of time in the greenhouse. First it was only work, but more and more it became a ‘way of living’.... Read more 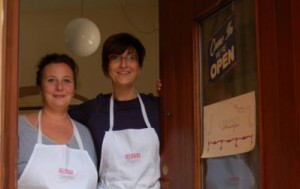 Il Salotto di Penelope means Penelope's living room. That's where we offer cooking classes for people from everywhere in the world, but also other services like a personal chef coming to your house for dinners, consulting for wedding lunches and team building activities. It is during one of these events that we met Love my Salad. ... Read more