It’s truffle season in Western Australia, so what better way to be a part of it then covering yourself in the rich karri loam soil of the Southern Forests region while hunting in the pouring rain just to dig up your own “black gold”.

Nearly 80 percent of Australia’s black truffles are produced in this area of WA. It’s no surprise then, that one of the country’s largest most prestigious truffle events is held in the rural community of Manjimup every June. Truffle Kerfuffle (held last weekend) gave truffle enthusiasts the chance to indulge in the expensive delicacy (nearly $3000/kg!!) and taste first-hand what all the fuss was about. The one-day festival highlighted regional food and wine, with live truffle hunts on one of the two most productive trufferies in the Southern Hemisphere.

The ‘From Paddock to Plate’ marquee was busting at the seams with audience members piling in to listen to Simon Bryant from the ABC’s The Cook & The Chef and taste local produce dishes full of truffle, mushroom and marron prepared by chefs including two Michelin Star chef Shane Osborn and Alice Zaslavksy from Masterchef 2012. I was also joined on stage by a pair of truffle dogs who showed of their truffle-tracking skills. It’s not uncommon for a dog to trace a truffle from 50 metres away! Children learnt how to make truffle gnocchi from scratch and the crowd discovered a thing or two about growing truffles as well as local food and wine pairings; an interactive experience full of grassroots learning that had everyone’s tastebuds exploding.

What was truly impressive on the FP2P stage was the use of foraged ingredients from the local area. Executive chef at Vasse Felix in Margaret River Aaron Carr, used freshly picked pine fronds and sorrel as well as edible wild flowers and mushrooms along with harvested walnuts, marron and truffle to create an incredibly flavoursome dish.

What local ingredients do you forage for to create tasty salads? 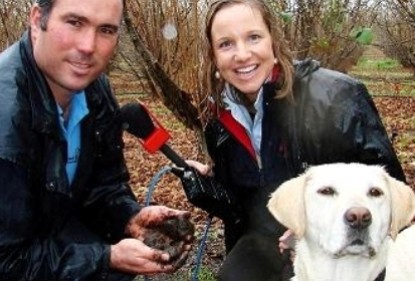 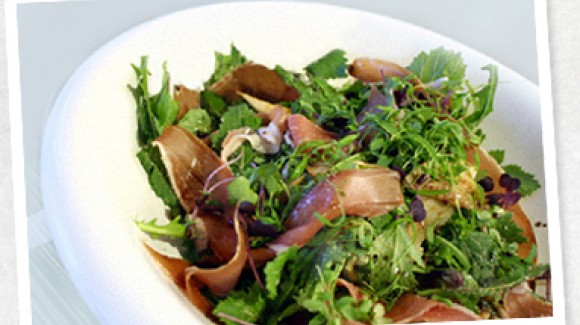 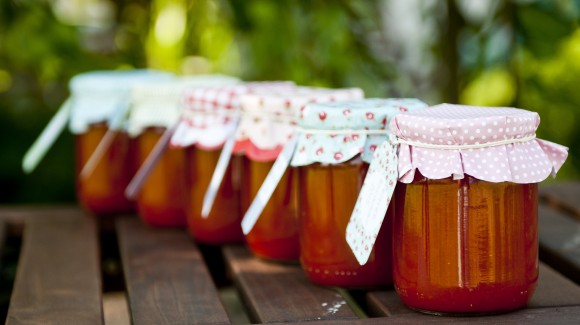 Mouth watering tomatoes are ripe for the picking 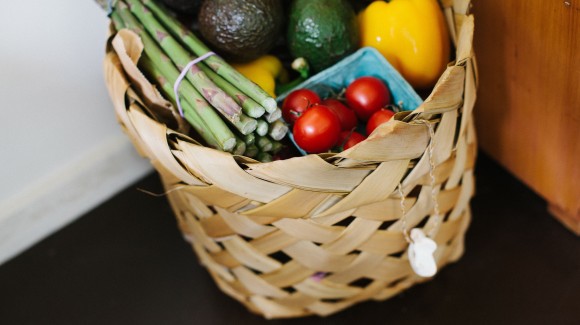