In 1699 John Evelyn (a contemporary of Samuel Pepys and surely one of the most facinating people of the 20th Century) published a small book named "Acetaria - A discourse of Sallets".

In it he described not only his ideas about gardening and vegetable production, but also the benefits of eating vegetables and, or course, recipes.

These days it is hard to imagine just how revolutionary this was. People at the time ate a diet totally dominated by meat and bread. Vegetables were food fit mainly for peasants or animals, while fresh fruit were believed by some to carry plaque.

John Evelyn, a scholar who lived in the country and grew his own fruit and vegetables, became an ardent believer in vegetarianism. In fact, he was probably the first advocate of a meatless diet in Europe. There is not double he improved on the Eligh 18th Century diet - in an age when the average person barely survived to 40, he died at the age of 86!

Now we know that fresh vegetables are not only delicious but can indeed provide many different health benefits. Lack of vegetables has been associated with heart disease, diabetes, cancer and even Alzheimers.

Love My Salad shares the ambition of John Evelyn and it never stops evolving because your life never stops changing. Perhaps eating more salads full of vegetables can help all of us live to a healthy age! 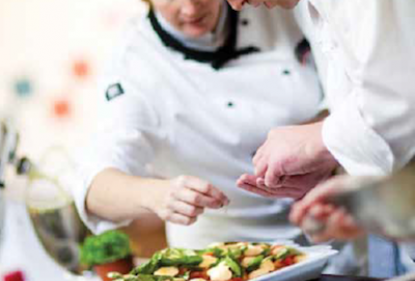 I‘m a salad lover who is passionate about vegetables and the flavours, the colours and simple combinations that you can prepare with wonderful fresh produce. 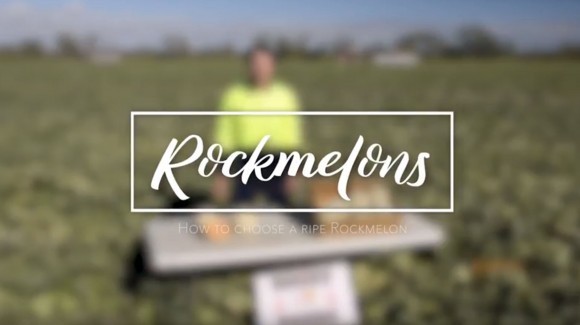 How to pick a ripe rockmelon 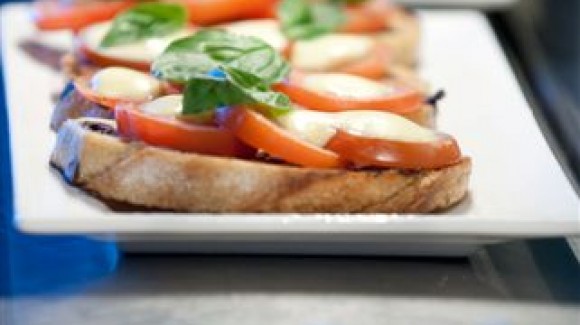 Another successful love my salad event in Daylesford at Mercato 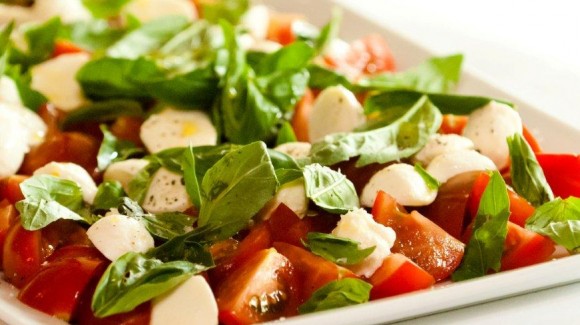 Our first Love My Salad event was a total success!