For the love of lettuce

The only lettuce producer in the Alice Springs region ‘fell’ into the industry 19 years ago, after climate conditions made growing flowers too inconsistent. Moe McCosker started playing with hydroponics and fancy lettuce, and the combination proved successful.

“Originally, the market wasn’t really buoyant,” says Moe. “We started supplying just Alice Springs with fancy lettuce initially, and then brought in the original heart variety and icebergs.” But it was fancy lettuce that took off, with a much quicker growing time than the other varieties. With 20 benches and 5,000 holes allocated for plants, Moe says he had to throw away more than was sold in the first three months. “But I stuck with it rather than growing them in the ground, because with hydroponics the lettuce grows quicker, it’s more consistent and a lot cleaner.”

From buying land on the outskirts of town and building infrastructure from scratch in the early 1990s, Moe now plants 100,000 seeds every four weeks on average. At least 90 per cent of this lettuce survives. “We buy seed from interstate and overseas. The seeds are nurtured for three to four weeks and then planted out in the mainstream. It takes fancy lettuce another three to four weeks to mature in summer conditions; in winter the cold temperatures and occasional frosts slow the growth rate, so it could take up to eight weeks before they can be harvested.”

The plants are grown using the nutrient film technique (NFT). “Basically, there’s a film of water running through them 24/7. It’s reticulated aquifer water.” Moe supplies lettuce not only locally, but also sends produce to the Darwin market. “The market is strong because the product is strong. It lasts well because it’s been grown in fairly harsh conditions.” Asian vegetables, herbs and salad mix can now also be seen growing on Moe McCosker’s property. “When it comes to recipes, I put lettuce in everything.”

This is a short extract from Louises book Paddock to Plate. 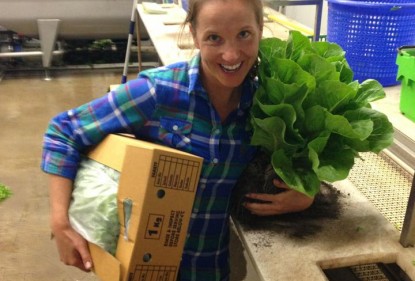 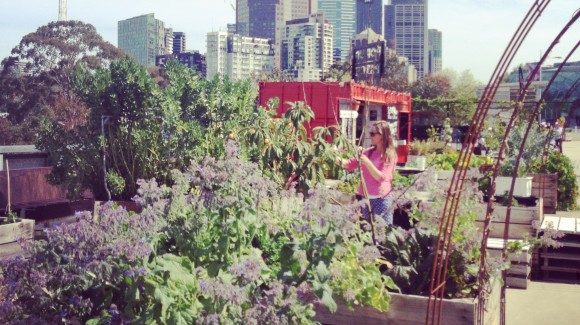 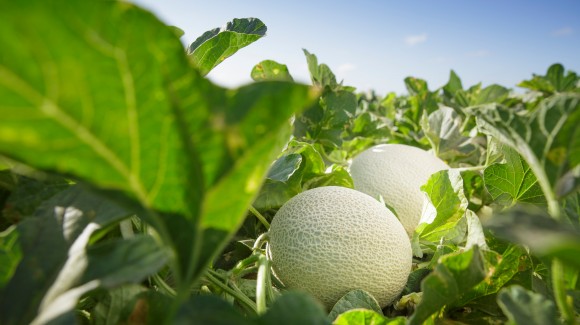 How to grow a rockmelon 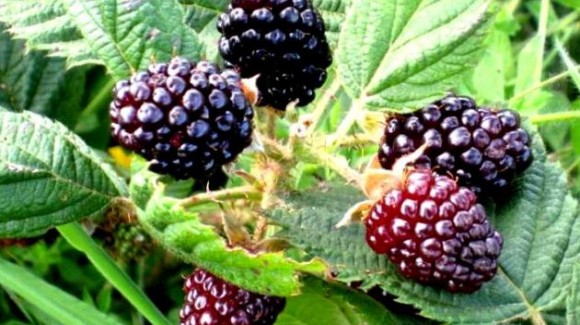