• In ancient Egypt, lettuce was sacred to the fertility god Min and considered to be a powerful aphrodisiac. The first representation of salad appeared in paintings on Egyptian tombs in 4500 BC.

• Lettuce was first eaten by the ancient kings of Persia 2,500 years ago.

• The ancient Greeks and Romans thought it helped you to have a good night’s sleep.

• The lettuce we see today actually started out as a weed around the Mediterranean basin.

• Christopher Columbus introduced lettuce to the new world and from there lettuce in the United States went into cultivation.

• Leonardo da Vinci was the first artist to depict salad in his paintings. In the Leda, 1504, a child, standing next to the goddess of fertility, poses with a bouquet of lambs lettuce.

• The name lettuce is derived from the Latin word "Latucca," which refers to the vegetable’s milky juice and it is believed that the Romans introduced it to Britain.

• Salad acquired its nobility during the Greek and Roman civilisations and became essential nourishment. The Romans in particular grew it and consumed it raw and minced. Under the emperor Dominican, the Romans would serve salad as a starter, where previously it had been served at the end of a meal.

• Iceberg was given its name as a result of the leaf being developed in America and being packed with ice so as to survive transportation in warm temperatures.

• The first supplies of Iceberg lettuce arrived on British shores in the mid 1970’s from the USA where it was developed, but it was not until 1984 that British growers truly mastered its growing techniques.

• Salad comes from the Latin word “herba salta” or “salted herbs,” so called because such greens were usually seasoned with dressings containing lots of salt.

• The term ‘Salad Days’, commonly used in the English language, means carefree days of one's youth and comes from Shakespeare’s Antony and Cleopatra.

• The name Lamb’s Lettuce was given to the leaf because of its resemblance to the size and shape of a lambs tongue. There is also a belief that it was so named because it is the favourite food of lambs (apparently in nature the first crop appeared around lambing time).

• "By reason of its soporigous quality, lettuce ever was, and still continues the principal foundation of the universal tribe of Sallets, which is to cool and refresh, besides its other properties... including beneficial inflences on morals, temperance, and chastity.” John Evelyn, Acetaria: A Discourse of Sallets (1699)

• "Lettuce is like conversation: It must be fresh and crisp, and so sparkling that you scarcely notice the bitter in it.” C.D. Warner, 19th century

• "To dream of lettuces is said to portend trouble.” Richard Folkard in 'Plant Lore' (1884) 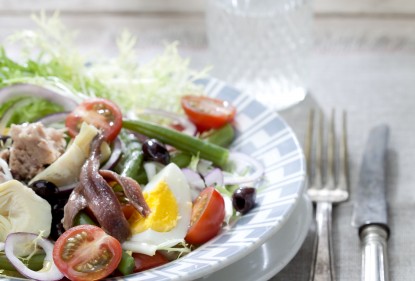 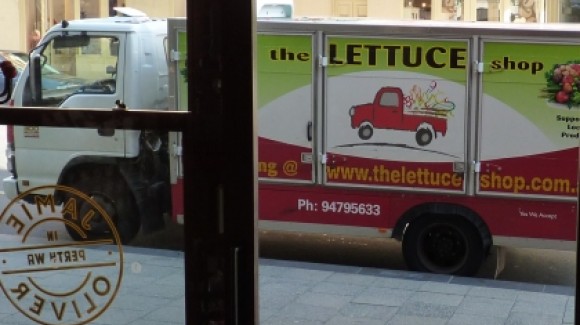 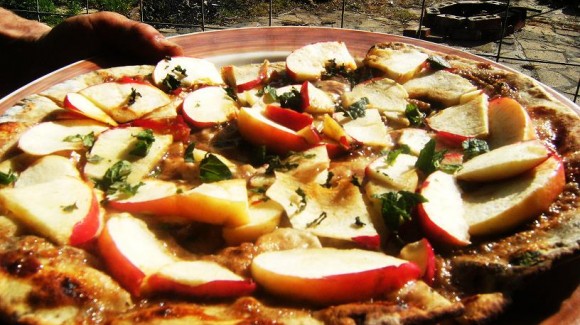 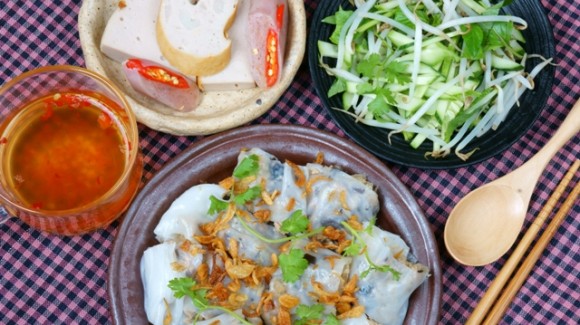 Embrace the salad flavours of Vietnam