Hugh and my wife Heather grow tomatoes and other vegetables, in order to sell at local markets near Byron Bay in Australia. "You say tomato - we say delicious". We love (and recommend) to use fresh tomato sauce in our dishes.

Cooper Shoot has been in the Armstrong family since 1882. Located in the hills between Byron Bay and Bangalow in northern New South Wales, Australia, the home was originally designed as a dairy farm for butter and cream to supply England from the nearby Norco Milk Factory. When the dairy industry declined in the 60s, production was switched to beef on their 200 acres of rolling grassland. Hugh and Heather, the fifth generation of their family began managing the property in 1998 and introduced horticulture in the agricultural activities, starting with tomatoes and then in 2000 to expand into other crops such as cucumbers, peppers, eggplants and bananas .

In 2002 the Byron Bay Farmers Market began and the Armstrong's saw the opportunity to sell their vegetables at local markets, where they have direct interaction with the customers. Cooper Shoot produce tomatoes and are available all year round at local farmers markets in Byron Bay, Bangalow, Mullumbimby, Lismore and New Brighton.

Focused on providing good products, grown in an environmentally stable system, Hugh and Heather are always looking for a greater diversity of products to offer their loyal customers. They now have zucchini, melons and shallots introduced in their stalls, plus a new, exciting range of sauces and herbs from their own vine ripened tomatoes that are often found on the menu at local restaurants. 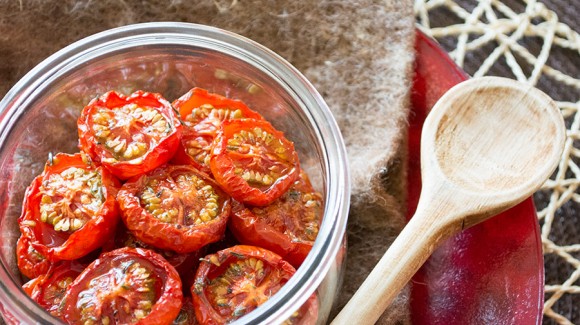