After 15 years as a professional advertising photographer, Chef Caterer & Patissier Christopher Howe completed his Chef apprenticeship with Mercato Restaurant in Daylesford, Australia, fulfilling his aspiration to become a better cook and went on to become an Award winning Chef.  Whilst at The Avoca Hotel, together with his team, he won a number of ‘Golden Plate Awards’ including:

Christopher’s holistic minimalist approach to life and his love of nature and everything fresh resonates with his choice to live off the grid on a property where he is able to care for the environment and live peacefully.

It is this love of nature that allows the transformation of fresh raw ingredients into effortless works of art that taste so good.  This minimalist approach allows independent ingredients to both shine and complement one another, creating dishes that not only look like works of art but also burst with flavours and pop with textures. 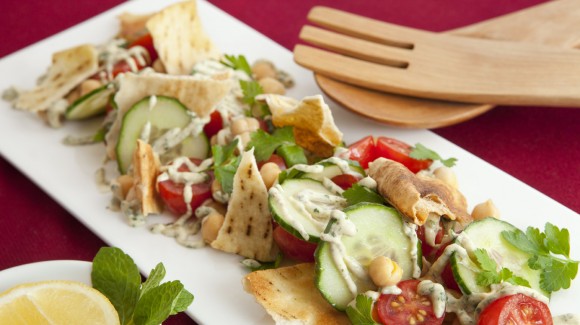