Surrender to the benefits of edible seaweed

In countries like China, Japan, and Korea, seaweed has formed part of the typical diet for centuries. In the last few years, the West has surrendered to the benefits of seaweed, a food of great importance in other countries.

There are numerous edible types of seaweed: Hijiki, Wakame, Nori, Agar-Agar, Dulse, Kombu, Arame, Cochayuyo. Their flavour, texture, and many nutritional benefits are some of the reasons why they are so inviting to incorporate in our meals. More and more chefs are beginning to utilise them in their kitchen (the most common being nori, which you have likely tried if you have eaten sushi, or agar-agar, which is often used as a vegetarian substitute for gelatin).

One of the biggest benefits of this culinary expansion is the healthy habit of consuming seaweed. This practice is strongly engrained in Japan, the country with the highest per capita consumption of seaweed, which can constitute up to 25% of the diet. The country is also the biggest producer and exporter in the world of this product.

What are they, really?

Although every day they are becoming more common in restaurants and specialty shops, a big part of the population does not know what seaweed is exactly. Well, you could say that seaweed is something like the vegetable of the sea, that is, a plant that grows in water, both fresh and saltwater.

Even though they appear strange and unfamiliar to our world, they have the same cycle as terrestrial plants. That is, they grow, reproduce, and die, without requiring intervention for sowing, transplanting, fertilizing, or irrigation. One thing to clarify is that not all seaweed found in the ocean can be utilized in the cooking. Only about 50 species are edible, out of a total of 25,000 species that have been discovered so far. 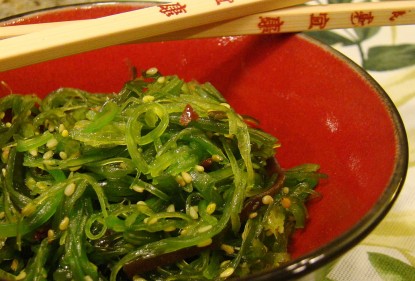 I love using vegetables in my kitchen, which has a marked Read more 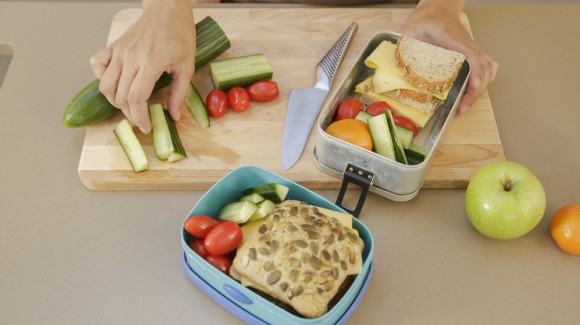 6 tips to turn vegetables into the best fast food snacks 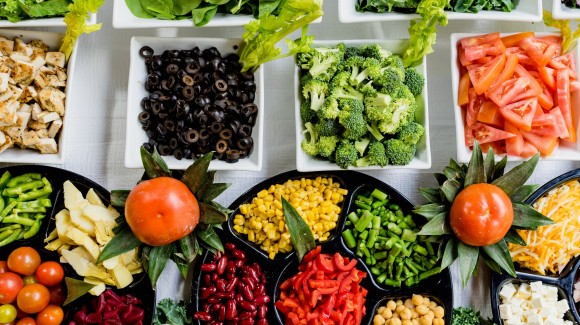 Who eats 7 serves a day? 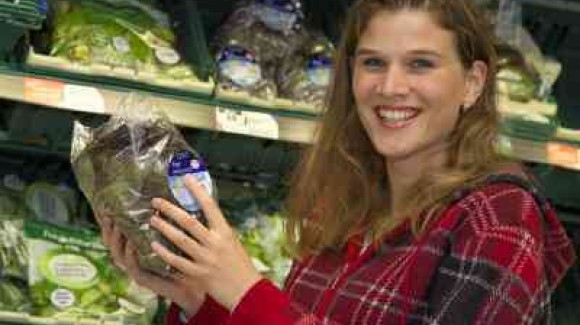