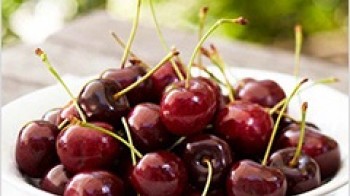 Cherries are colourful and packed with antioxidants, brighten up your salad with cherries.

Established more than 40 years ago as a not-for-profit organisation, Cherry Growers Australia represents the interest of more than 500 cherry growers across Australia.

Simon Boughey, Chief Executive Officer says, "we have grown into a dynamic organisation with a strong and proud history, providing our Orchardist Members with resources, networks and market information including cherry production, harvest, selling, marketing and promotions. In our representative and lobbyist role we address the issues and opinions of our cherry growers through our strong networks."

Australian Cherries are produced in six states, with New South Wales, Victoria and Tasmania being the three largest producers and South Australia the fourth largest producer. Tasmania has had a rapid expansion in plantings and has a strong export focus, enhanced by its relative pest and disease freedom. Each State has its own range of production characteristics, a broad range of varieties and production systems. 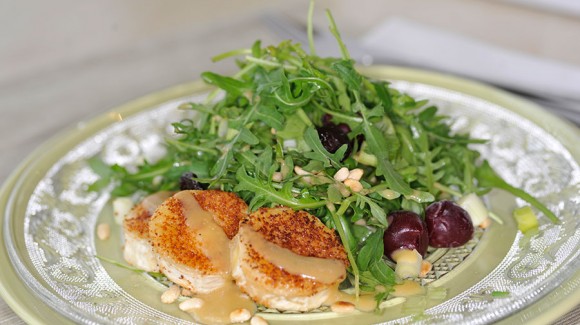 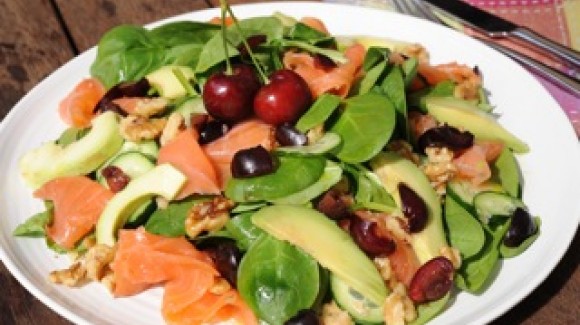 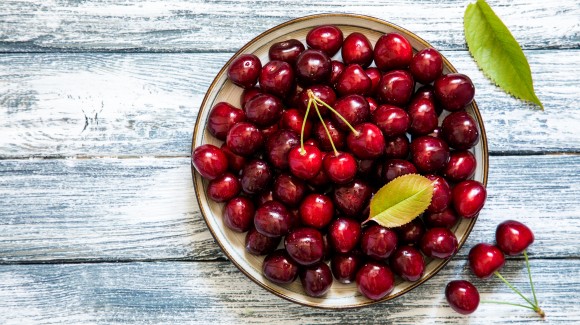