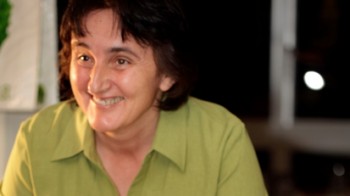 My salad project is to connect local growers in Western Australia to the consumer each year at the Perth Royal Show where Love my Salad organises an interactive display. It is an 8 day show! Each day during the show we ask one or two growers to come and talk to the community to share the story behind their salads. They get the chance to share their knowledge and answer questions from the crowd.  It is a lot of fun and we also get to enjoy a salad made from the fresh produce supplied by the growers.

Thanks to the following growers who helped out.  We are looking forward to next year. 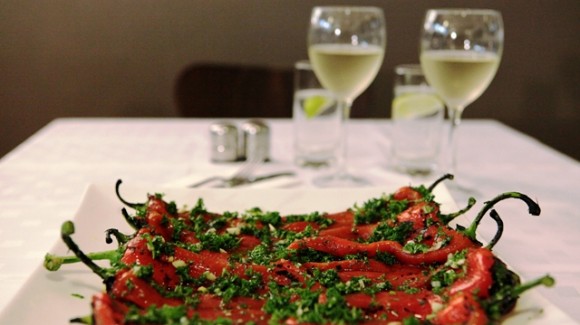