Spinach power could one day run our cars

No doubt, spinach is one of the vegetables of choice when it comes to a healthy meal. What we didn’t know is that spinach could also be used to produce hydrogen that could one day run our electric cars. Plants, including spinach, can capture solar energy which is then converted into sugars during the process called photosynthesis. As part of the process, plants use solar energy to split water into its two components, hydrogen and oxygen. For millions of years our planet has been enjoying the benefits of the oxygen released by plants, but now, some clever scientists are working hard to also capture and utilise hydrogen to meet our energy needs. Researchers from the US Department of Energy went to a local market and brought some spinach to the lab. They then extracted some special proteins from the spinach which they mixed with other compounds to form a biohybrid composite. This biohybrid composite is able to produce hydrogen when exposed to sunlight. Hydrogen is not only very powerful, but it only produces water after it has been used. This makes it an ideal source of power to run our cars. Probably, this is not what the creators of Popeye the Sailor had in mind when they created this character. But perhaps we could think about it next time we prepare a healthy and nutritious spinach salad. 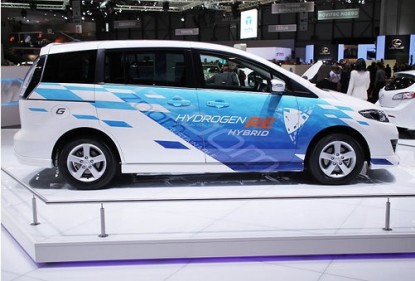 I like to combine different flavours when I prepare salads. I think it keeps things interesting. 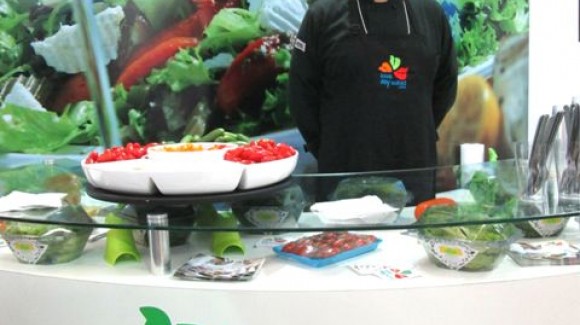 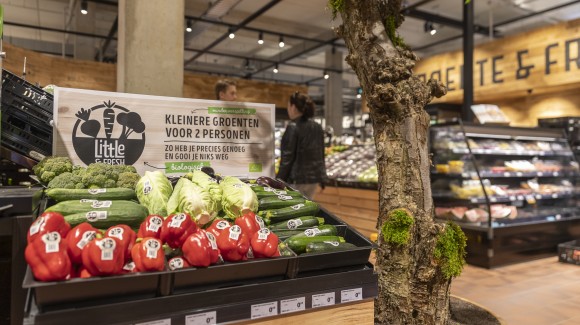 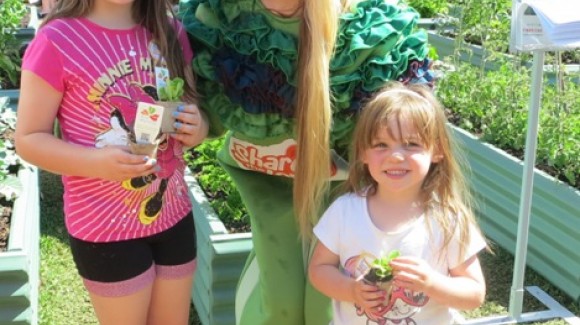