There’s something refreshing about getting dirt underneath your fingernails, as you dig in the rich soil of the veggie patch in search of an edible prize that you have been nurturing for months. You suddenly have to brush a piece of hair away from your eyes and end up wiping a streak of mud across your brow. Then an itchy nose causes you to rub more dirt on your face. I don’t mind. I love the smell of the freshly dug earth. It’s rejuvenating.

The knobby, fleshy and flavoursome tubers of the Jerusalem artichoke (also known as a sunroot, sunchoke or earth apple) are what I unearthed on the weekend. The discovery brought childhood memories flooding back, as this was the first vegetable I remember growing when I was about five on our farm.

Despite its name, the Jerusalem artichoke has nothing to do with Jerusalem and isn’t really an artichoke. The edible part is not contained within the immature flower head like the true artichoke but is instead the tuber, and it originated in North America far from the holy land.

A far better known fact about this root vegetable is its ability to cause excess wind when consumed. It has been tried and tested numerous times with similar results. It all comes down to the deliciously sweet flavour of the tuber thanks to the presence of inulin, a carbohydrate similar to fructose, which humans lack the enzymes to digest. The task of breaking it down it is therefore sub-contracted to 'friendly' intestinal bacteria, which do an admirable job of making the stored energy available but produce carbon dioxide as a byproduct.

You'd have to eat a large quantity to cause serious discomfort, so try combining Jerusalem artichokes with other veg like potatoes to allow you to enjoy the benefits of this tasty tuber whilst avoiding the repercussions.

My favourite way to eat these gems are steamed and accompanied with my mother’s delicious homemade cheese sauce. Or why not try the Jerusalem artichoke-spinach salad with witlof, truffle and Parmesan cheese shared by Chef Paul Geelhoed from Rossio Restaurant in The Netherlands on the Love My Salad website. 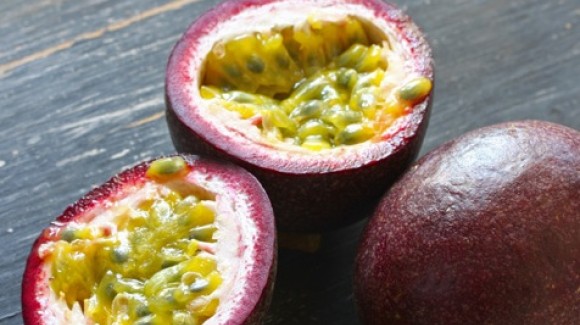 Passionfruit and spinach salad with mango and avocado 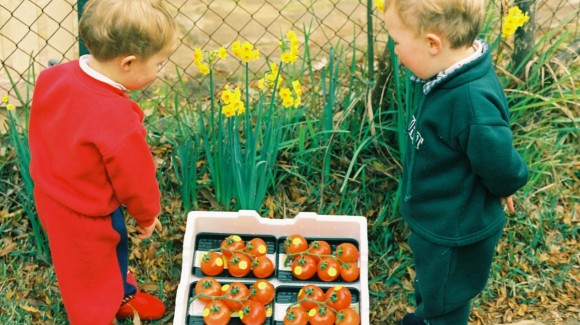 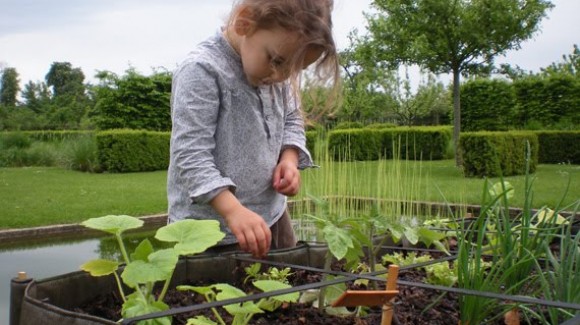